Nyck de Vries (45 – allocated for this weekend), is a Dutch-born F1

F1 is the pinnacle of open wheel,  single seater car racing and arguably the highest level of any motorsport globally.... driver

OK, so we all know what the driver is, right. I've always liked the description that F1 drivers are like... with the Mercedes Junior Team

Williams Racing is one of Formula 1's longest-running and most successful teams. Founded in 1977 by Frank Williams and Patrick... (Monza

The Monza Circuit is a historic 5.793 km (3.600 mi) race track near the city of Monza, north of Milan,... 2022 Reserve DriverWith a team title as well as a driver title at stake, teams need to start the car even if...)
Country : Holland
Podiums

The collective number of times a driver has made it to the podium. Formula 1 pundits and fans have untold... : 0
Points

Formula 1 runs two competitions over the course of the season, the Constructor's title and the Driver's title. Points are... : 2
Grand Prix

A Grand Prix is a motorsport series sanctioned by the FIA and held in various countries for a world title.... entered : 1
World ChampionshipsThe World Championship is the competition amongst the drivers where the driver with the most points at the end of... : N/A

A home race is one held at a venue where the driver or team are from the same country. The... : Zandvoort

The Dutch Grand Prix is a Formula One motor racing event held at Circuit Zandvoort, North Holland, Netherlands, from 1950... (But Nyck wasn’t in the car for the 2022 weekend) 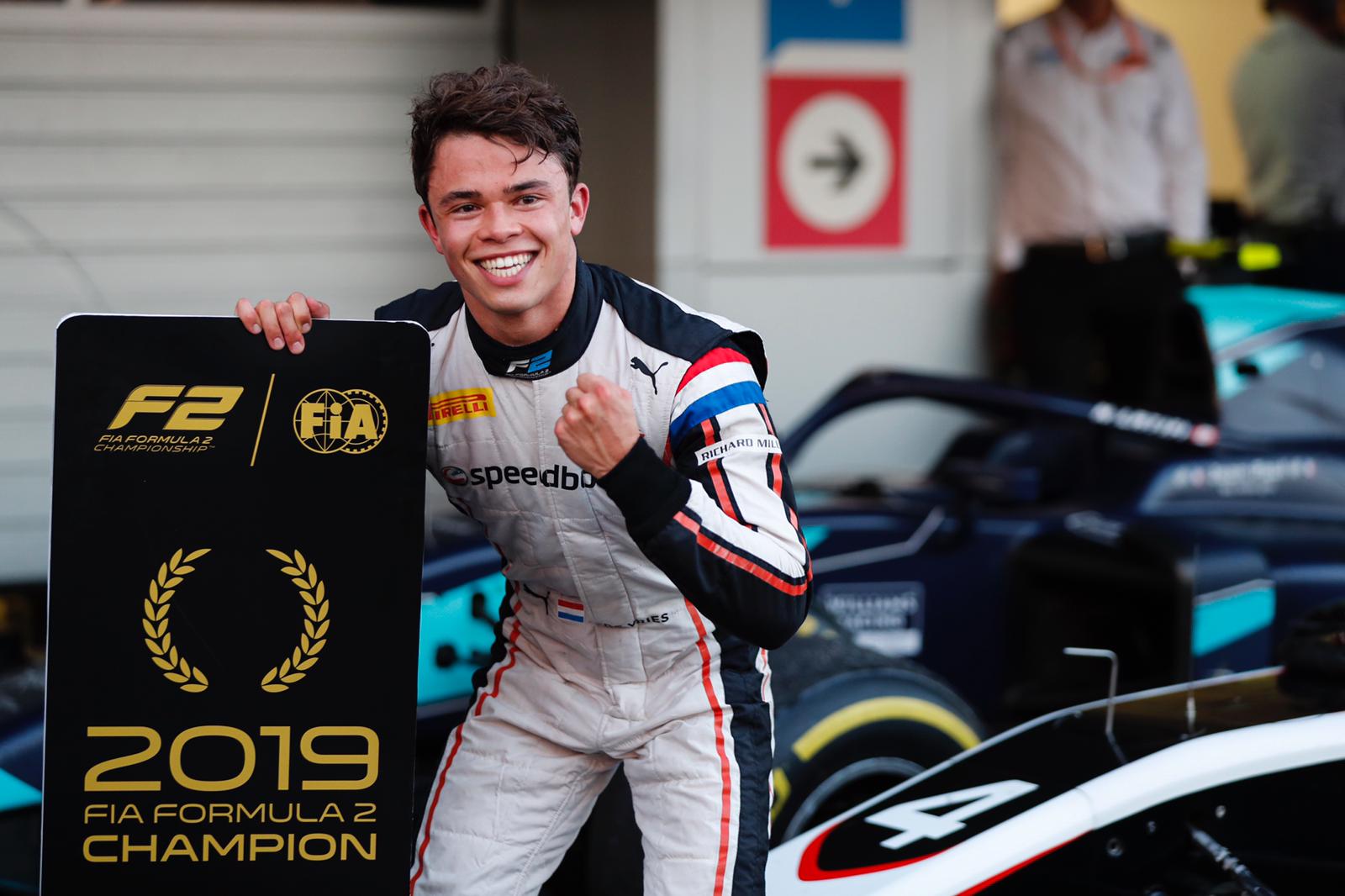 Nyck de Vries to debut for Williams in Monza 2022